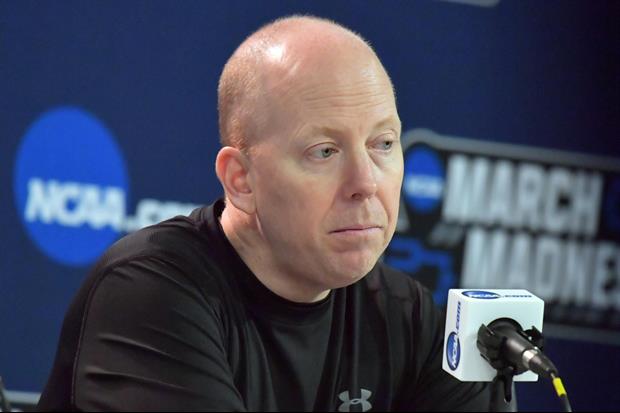 It only took almost 3 days, but reality has finally set in. Everyone’s emotions are something resembling normal again. It’s time to address the Bearcat in the room. What happened on Sunday? Did Nevada become the best NCAA Basketball team ever for 12 minutes? Did UC turn in a historically bad choke job? Did Cronin coach the worst half of his life? Were the refs horrendous? Was this season a failure? The answer to all those questions?

For the first 8 minutes of the 2nd half in UC’s game against Nevada they looked like world beaters. Nevada was on the receiving end of 2 technical fouls and put UC in the bonus with 12 minutes to play. This was worst case scenario for the Wolfpack. UC was having an out of body experience with their foul shooting. They were lights out all game. UC was up by 22 points and could basically foul out a Nevada team that was playing only 6 players. Then UC got comfortable.

In what can only be described as a 12 minute train crash, UC laid off of the gas. When they should have drove to the hoop they shot 3’s. When they should have defended and tried to take charges they fouled and gave up easy baskets. They shot only a handful of foul shots for the rest of the game against a broken, injured, and beaten Nevada team. Nothing was done right and everything that could have went wrong did. This falls squarely on the shoulders one man. Mick Cronin.

This game should have been won by 30 + points. Instead, Mick started thinking about the Sweet 16. In the NCAA Tourney your focus needs to be squarely on the team you are playing at the singular point in time. Mick forgot that. His team was up by 22 and he figured he had the game in the bag. A coach that preaches toughness got soft. When he should have told his team to go for the kill he told his team to coast. Nevada noticed this and did everything right. They got aggressive and tough on a suddenly soft team.

The best UC team that has been fielded since the Bob Huggins days was squandered. They turned in possibly the worst loss in the school’s history, and wasted the talents of 2 of the best big men to play at the school. This season was Sweet 16 or bust, and with teams like Arizona and Virginia dropping out, it was the perfect time for Cincinnati to rise up. Instead, UC dropped out in the worst way possible. A season where the school’s single season wins record was tied feels like a total bust in every way.